The University of Montana Western’s football team recently took to the streets of Dillon to help out the community. 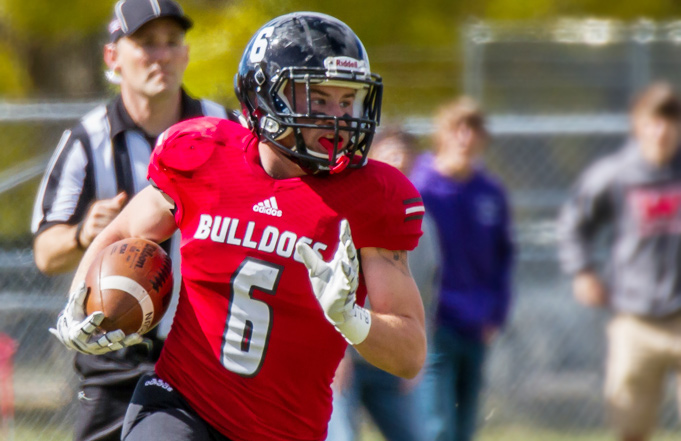 Library Director Lori Roberts said, “they were awesome,” and reported that the athletes were able to do a full week’s worth of work moving books in just under three hours.

At the museum, Director Lynn Giles was similarly appreciative: “It was really good. I really appreciated them. They don’t mess around. They came in and got right to business,” Giles said.

The football players at the museum were once again utilized to move around heavy things. This time it was a sideboard from the Meade Hotel in Bannack.

They also weeded the flower bed in front of the historic Depot.

The crew at the YMCA was also asked to pull weeds along with filling in gopher holes in the soccer field to protect the ankles of the kids who practice there.

CEO of the YMCA, Todd Rouse, said the players were “absolutely polite and did a good job.”

Every community member emphasized how friendly the players were and how appreciative they were of the team’s help.